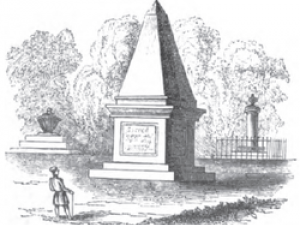 The papers consist of account books, legal records, correspondence, and memoirs of members of the Senhouse family, largely in connection with their plantations and trade in the West Indies. 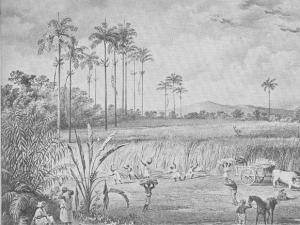 The Dickinson Papers contain financial records, correspondence, legal records, account books, and other records of four generations of the Dickinson and Harman families relating primarily to their estates in Jamaica and secondarily to their English property. The Dickinsons were absentee landowners of Barton Isles, Pepper Penn, and Appleton Estate sugar plantations near St. Elizabeth’s, Jamaica. The papers are part of the series British Records Relating to America in Microfilm. 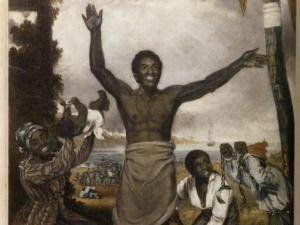 In four parts, including items from the Merseyside Maritime Museum, the Gloucestershire Record Office, the Special Collections Library of Duke University, and personal letters of numerous individuals. Online guides are available on the linked webpage. 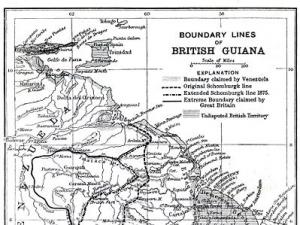 The records consist of twelve volumes of the confidential print relating to the West Indies, British Honduras and British Guiana. The confidential print is a collection of selected correspondence, memoranda and other documents printed for internal use in the Colonial Office or, in some cases, for circulation to the Cabinet. The records constitute Public Record Office group Colonial Office class 884. 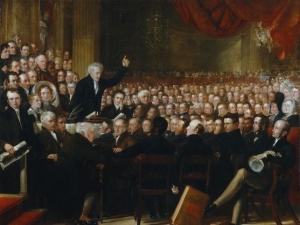 The roots of the British and Foreign Anti-Slavery Society go back to the 18th century, and the beginnings of a largely Quaker-inspired movement to abolish the slave trade. However, even after the abolition of the trade in Britain in 1807, and the emancipation of slaves in the colonies in 1834, an alternative form of slavery, the ‘apprenticeship system’ continued until 1838 in the West Indies. Against this background, in 1823, a number of men led by William Wilberforce and Sir Thomas Fowell Buxton began to meet regularly in London to discuss the slave trade and slavery in British possessions. The resulting organisation, the Committee on Slavery, later changed its name to The Society for the Amelioration and Gradual Abolition of Slavery, and in 1835 to the British and Foreign Anti-Slavery Society, committed to ending slavery worldwide. During the 19th century, the Society campaigned on a number of related issues, including the trade in slave-cultivated sugar from Brazil and Cuba, and the East African slave trade (resulting from its close contacts with Dr. Livingstone). In the 1890s its mandate began to include the ill treatment of indigenous peoples, leading to its eventual merger with the Aborigines’ Protection Society 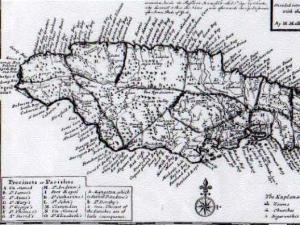 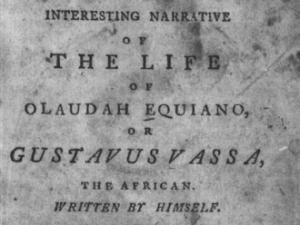 Slave narratives: a folk history of slavery in the United States from interviews with former slaves, 1936-1938 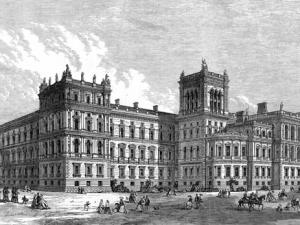 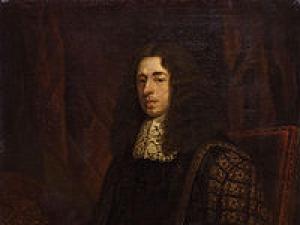 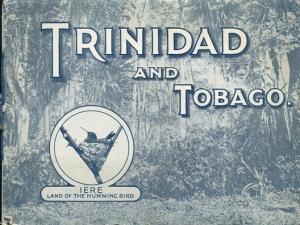 Includes “List of titles and index to reels.” Society for the Propagation of the Gospel in Foreign Parts (Great Britain)